CBD products are often promoted as an excellent natural supplement option. The focus on CBD products’ natural qualities often makes them especially appealing for those who follow a vegan diet.

While not all CBD products are vegan friendly, there are many fantastic options available that are 100% vegan. With veganism having gained huge momentum in recent years, an increasing number of brands are creating vegan-friendly CBD products https://holrmagazine.com/vegan-cbd-products-that-are-actually-worth-it/. 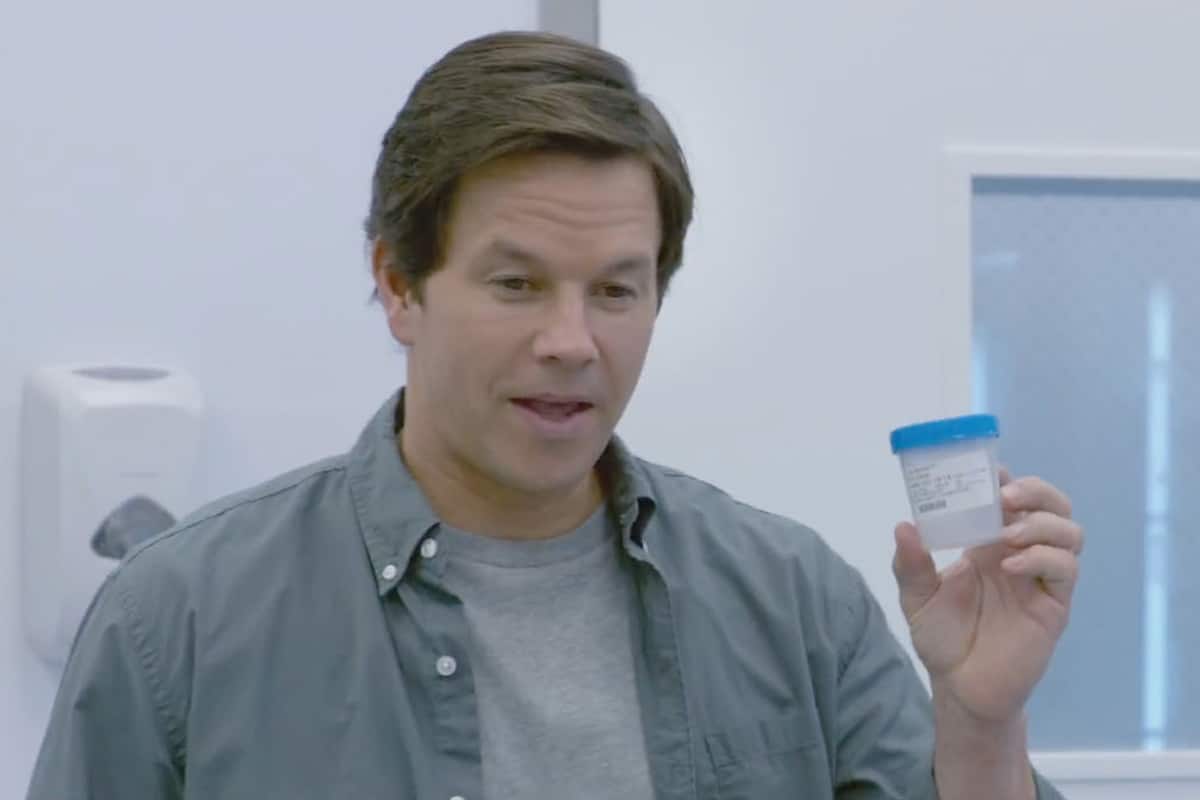 Looks like Pineapple juice isn’t the only way to sweeten up the Lord’s Nectar. That’s right, gentleman. There’s a new love juice sweetener in town, and its name is cannabidiol (CBD). Asking 100 brave soldiers to take part in a scientific journey of discovery, the […]

It’s Getting Dark This Halloween

Halloween is the one holiday that’s best celebrated in the dark. Which is why The Old Reader is excited to be able to introduce the all-new Dark Mode. It’s time to embrace the dark side of reading on the web.

Okay, Dark Mode really has nothing to do with Halloween, but this seems like the perfect time to introduce it to everyone. It is all about readability, reducing eye strain, and making your experience using The Old Reader better.

Dark Mode was one of the most commonly requested features we’ve had from our users and there is even a user-created plugin that does a similar thing. With this new, built-in feature, all you have to do to use it is hit the “d” key while using The Old Reader, and voilà, you’re in Dark Mode.

Dark Mode is just one small way we want to keep The Old Reader moving forward. Give it a try, we think you’ll really like it. Thanks again for all the great feedback and happy darkmoding!

Wired had a great post about the “slow web” or Artisanal Internet. The idea is to embrace independent, decentralized technology, the way the slow food movement embraces locally produced, traditionally-prepared foods. It’s an interesting idea but I’m guessing not one most people are ready to embrace. Heck, I wasn’t even sure it would be 100% my jam.

My biggest concern is that in this analogy, Facebook is McDonald’s, and, like McDonald’s, is probably never going away. Both are unhealthy and addictive, and very hard for most people to quit. I’ve been off Facebook for about 5 years now and left Instagram maybe 2 years ago (although I didn’t shut down my account). But most of my friends still use both of those platforms. (And I do mean my real friends — I have no idea what the randos I barely knew in high school are up to now that I’ve left.)

Big Internet keeps coming up with new ways to hook us. My kids have started to use Snapchat and one of them got backdoor-trapped into the social network known as Fortnite. Policing these really does seem a lot like policing my kids’ diet. We’ve taken the moderation and education approach for the most part and it seems to be working. But then I suppose they’ll just have their whole lives to battle how much they use social applications — like we’ve all had to manage how much Ben and Jerry’s is acceptable.

The good news is that there are plenty of artisanal web apps out there. I like think The Old Reader is one. That is, apps that help you learn, connect, or get things done without spying on you or manipulating what you see for their profit. But start calling them Artisanal Web Apps at your own risk… I have a feeling you might get slapped in the face if too many people hear you talking like that.

Just like farmer’s markets haven’t wiped out fast food, the slow web is probably never going to take down Facebook or displace Google. The issue is that there is no alternative to an advertising-driven business model that really works. But if developers can learn to live without venture capitalists, without trying to grow exponentially, and offer a safer, less polluted Internet, we can get along just fine.

The point of watching a show together is to watch the show *together*. READ MORE...
jackwaltersX likes this
No more posts. Check out what's trending.