remember the manager who wouldn’t let her best employee attend her own graduation?

by Ask a Manager

This post, remember the manager who wouldn’t let her best employee attend her own graduation? , was originally published by Alison Green on Ask a Manager.

Remember the letter-writer whose best employee quit on the spot because she wouldn’t let her go to her college graduation? The employee — who had grown up in foster care and worked full-time while taking night classes to earn her degree — had worked late/come in early/worked overtime for years to cover for other coworkers, but the manager refused to give her two hours off to attend her graduation ceremony.

Here’s that manager’s opposite (click the image to read the full article): 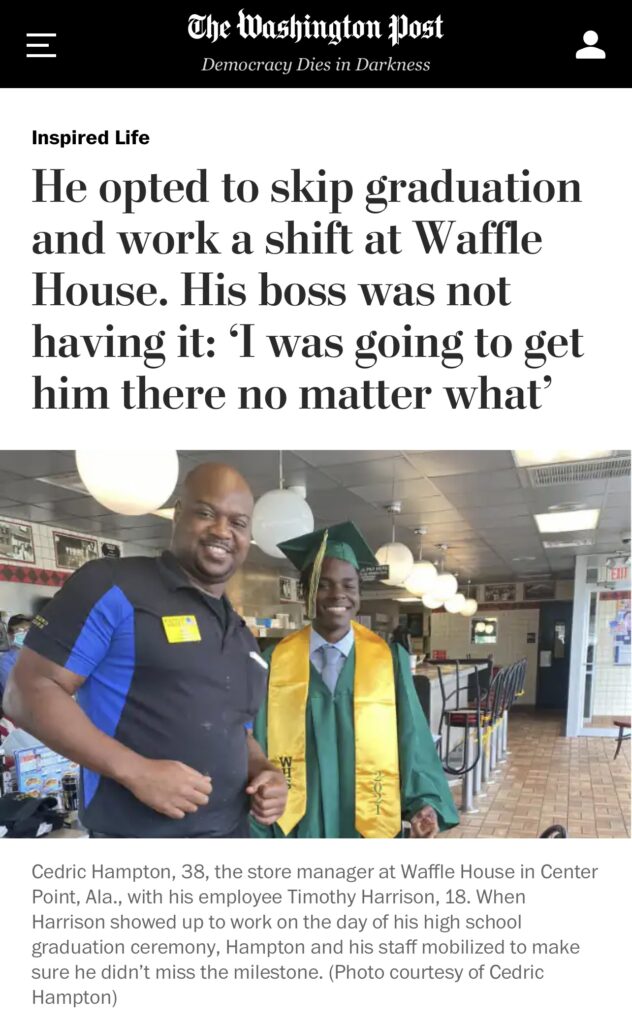 (Also, we’re not done with updates for today yet! Check back later for a much-anticipated update…) 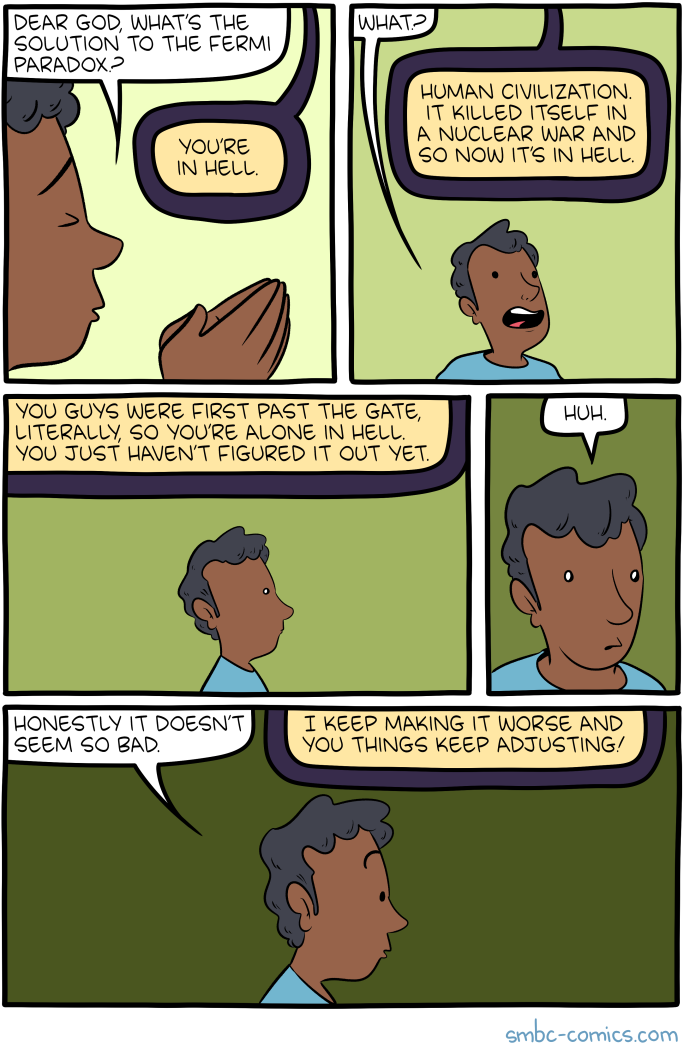 Hovertext:
So far, humans are the only civilization to somehow preserve bastardry while scaling complexity.

Raiders of the Lost Ark turns 40, and it’s still an unqualified masterpiece

I still remember the thrill of watching Raiders of the Lost Ark for the first time in the summer of 1981. I spilled my popcorn at the very first jump scare: our hero, Indiana Jones, triggered a booby trap while tracking a Peruvian fertility idol, and a skewered, decaying skeleton popped into the frame. From then on, it was a nonstop ride of thrills, chills, and more than a few spills, with enough humor, romance, and supernatural mysticism thrown in to capture anyone's imagination. Snakes! Spiders! A Nazi monkey spy! Plus plenty of explosions and a gross-out melting face! Next to the first Star Wars movie, it was the best movie I had yet seen in my relatively young life.

I wasn't alone in my enthusiasm, despite a tepid trailer that captured none of the action/adventure flick's enduring magic. Critics (mostly) raved, and audiences flocked to theaters to see Raiders again and again for several months after its release on June 12, 1981. It was the top-grossing film of that year and didn't leave theaters until the following March, ultimately grossing $354 million globally. Raiders was nominated for multiple Oscars, winning five (for film editing, art direction, sound, sound editing, and visual effects). The Library of Congress selected it for preservation in the National Film Registry, and it is widely considered to be one of the greatest movies of all time. Even director Steven Spielberg has said he considers it the most perfect film in the franchise.

(Major spoilers below because it's been 40 years, and who even are you if you haven't seen this movie yet?)


On the other hand, the fish in Tartarus must have done some really messed up fish crimes.

We have another highly effective COVID vaccine, based on different tech

Today, a company called Novavax announced that it had completed a large efficacy trial of its COVID-19 vaccine, and the news was good. The vaccine is highly effective, it blocked severe disease entirely, and it appeared to work against some of the more recently evolved virus variants. The company says it can produce 150 million doses per month by the end of the year, and the vaccine is stable when stored with normal refrigeration, so it could play a big part in the effort to administer vaccines outside of industrialized nations.

So far, US citizens have had the choice of RNA-based vaccines, like the offerings from Moderna and Pfizer/BioNTech, or a vaccine based on a harmless virus engineered to carry the coronavirus spike protein, as used in the Johnson & Johnson vaccine. (The AstraZeneca and Sputnik vaccines are similar to J&J's.) Outside the US, many countries have used vaccines based on an inactivated coronavirus, although these have turned out not to be very effective.

The Novavax vaccine uses an entirely different technology. Vaccine production starts by identifying a key gene from the pathogen of interest—the SARS-CoV-2 spike protein, in this case—and inserting it into a virus that infects insect cells. Insect cells can easily be grown in culture, and they process any proteins they make in the same way that human cells do. (This processing can involve chemically linking sugars or cleaving off superfluous parts of the protein.) The activity ensures that the purified protein will be chemically identical to the spike protein found on the surface of the SARS-CoV-2 virus itself.

Hovertext:
So far, humans are the only civilization to somehow preserve bastardry while scaling complexity. 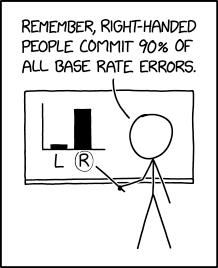 Kim’s in quite a pickle! 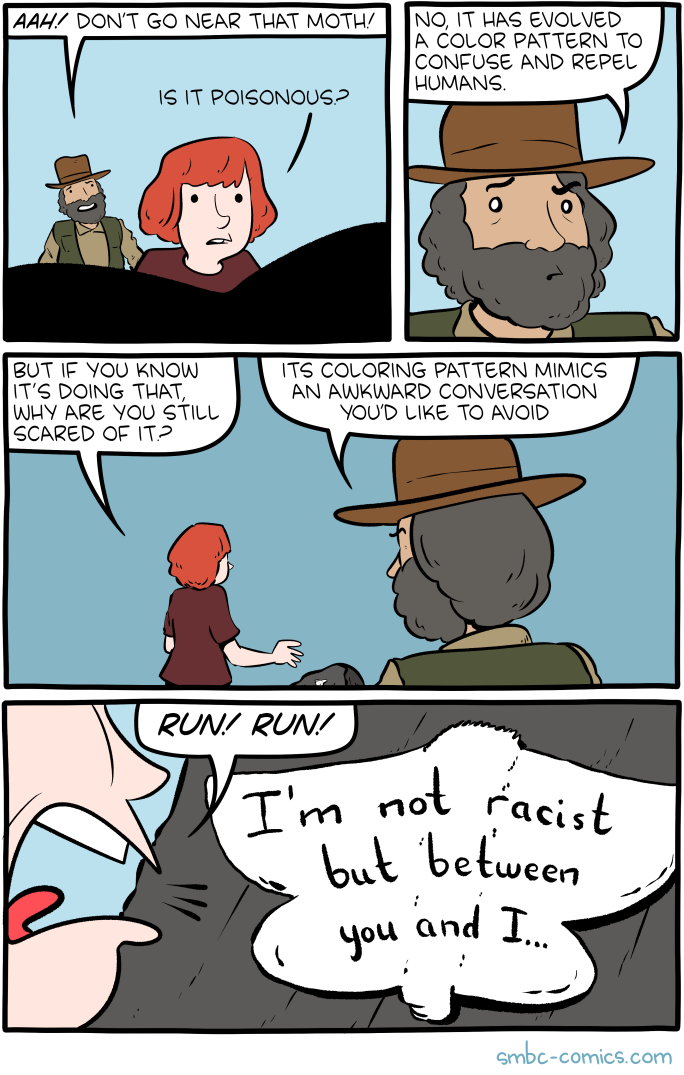 Hovertext:
You can always just feed it to a bat or something.